The final major music festival of the summer will begin today, with acts such as The Cure, Pendulum, Primal Scream and Bjork set to perform. 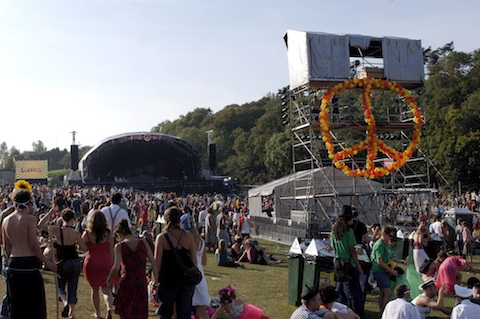 The final major festival of the summer, Bestival, is set to get underway today on the Isle Of Wight. The event, organised by legendary DJ Rob Da Bank will take place at Robin Hill Country Park until Sunday 11th September.

Fans are expecting wet weather for the majority of the weekend, which is nothing new to the event, having experienced awful conditions in both 2008 and 2009.

Bestival is famous for it’s fancy dress Saturday, with this year’s theme set as ‘Rock Stars, Pop Stars and Divas.’