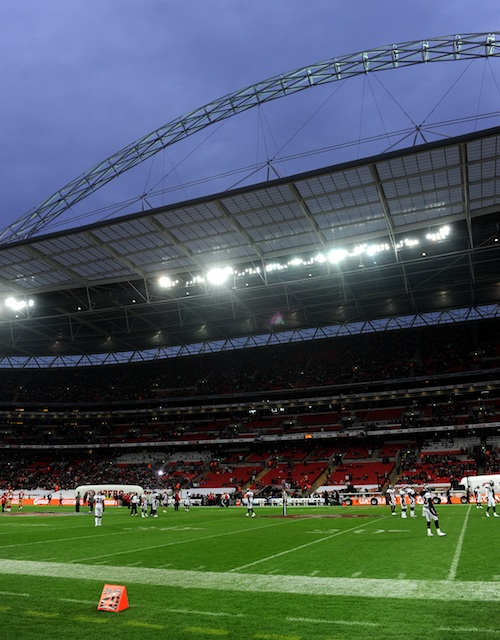 The Tampa Bay Buccaneers will take on the Chicago bears in this year’s NFL Europe game at Wembley Stadium, London.

The popularity of American Football in the UK and Europe has soared in recent years, with previous meetings at the stadium having sold out in no time at all.