The Kooks will perform at Manchester Academy on Saturday 1st October. 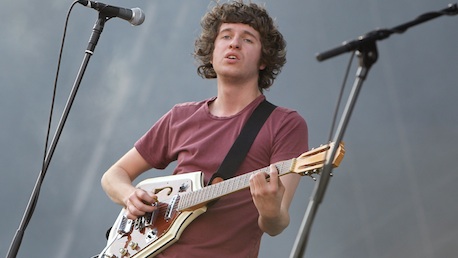 The Kooks are set to perform at Manchester Academy this weekend as part of their current UK tour. The indie-pop group, who recently released their third studio album, will perform at the venue on Saturday 1st October.

Junk Of The Heart was released in the United Kingdom on 12th September, and immediately made its way inside the top ten of the official album chart. The band are now set to begin their latest UK tour this weekend, which will run until the 16th October, where the band will take to the stage at Brixton Academy in London.

The Kooks tickets for the following UK tour dates are on sale now: