The US singer will perform the show as part of her Femme Fatale concert tour. 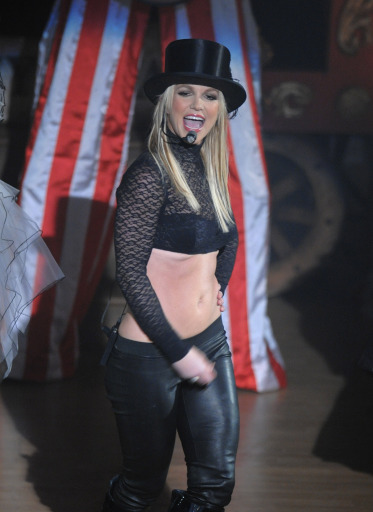 Britney Spears will perform in the UAE in November, it has been confirmed.

The US pop star will appear at the Abu Dhabi Grand Prix in November, along with Paul McCartney, US band Incubus and British outfit The Cult.

Britney, who has sold more than 100 million records worldwide, will perform the show as part of her Femme Fatale concert tour, named after her latest album. The tour is set to hit the UK this month, with concerts confirmed to take place at London’s O2 Arena and Wembley Arena, Birmingham LG Arena, Manchester MEN Arena, the Motorpoint Arena in Sheffield and Newcastle Metro Radio Arena.