X Factor fans have reacted angrily to the first four eliminations from the live stage of the competition. 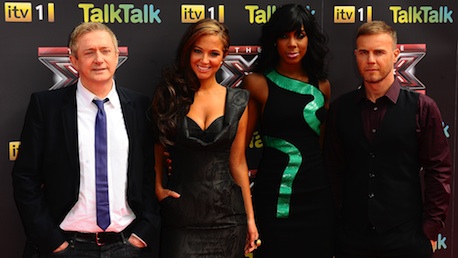 Fans of hit television show have reactd angrily following the first four eliminations from the live stage of the competition this weekend. Essex group 2 Shoes, Jonjo Kerr, James Michael and Amelia Lily were all voted of the competition by the judges.

Fans went online to complain, with the majority backing Middlesbrough teenager Amelia and calling for her to be given another chance on the show. Gary Barlow, Louis Walsh, Tulisa Contostavlos and Kelly Rowland were forced to select one of the acts they were mentoring to send home, with Amelia bursting into tears after her mentor Kelly Rowland told her she was leaving. The 16-year-old student had opened the show on Saturday, performing Michael Jackson’s Billy Jean.

12 contestants are now left to battle it out for this year’s title, with the final 8 expected to be included in next year’s live tour. X Factor tickets for all 2012 UK tour dates are available online.