The former Beatles star will perform three UK shows as part of an 11-date European tour. 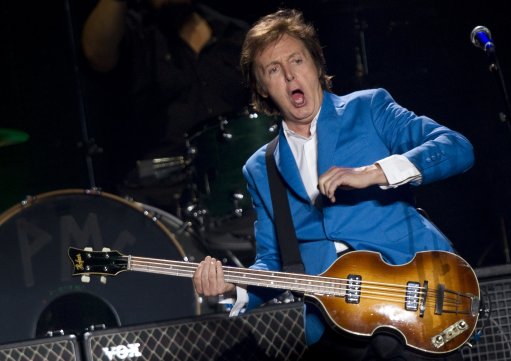 Paul McCartney is to perform three UK gigs this December, as part of an 11-date European tour. The On The Run shows will take place at at London’s O2 Arena on the 5th December, Manchester MEN Arena on the 19th December and Liverpool Echo Arena on the 20th December.

The Liverpool homecoming show will conclude the run of European shows, on exactly a year to the day since he played an intimate show at Liverpool’s O2 Academy late last year.