The Take That star will perform two solo shows in association with the Princes Trust. 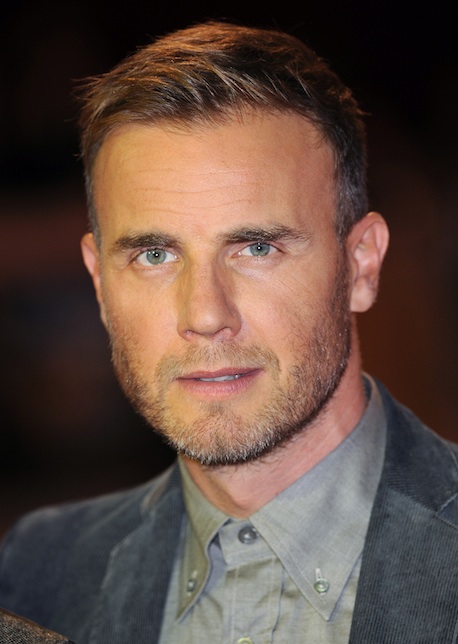 Take That star Gary Barlow is set to perform two solo shows at London’s Royal Albert Hall this December, as part of the Princes Trust Charity. The singer will take to the stage on both the 5th and 6th December.

After touring with Take That earlier this year, the UK artist now occupies one of the judges seats on the current series of the X Factor. He recently headlined a special Hyde Park concert for Radio 2, where he performed a number of the band’s Greatest Hits, as well as his solo material.

Gary Barlow tickets for the charity concerts will go on sale this Friday, 28th October.