The former Pussycat Doll will perform in London, Manchester and Birmingham next year. 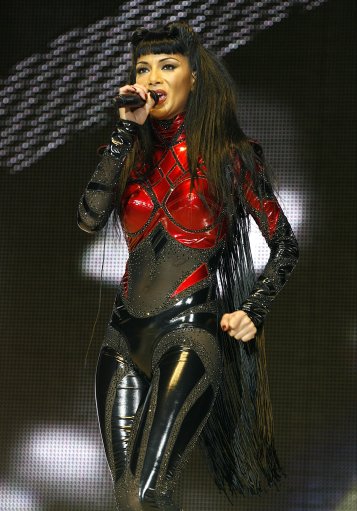 The singer released her debut album earlier this year, titled Killer Love, following the success of singles such as Poison, Don’t Hold Your Breath and Right There.

Scherzinger is set to perform to fans at London’s HMV Hammersmith Apollo on 19th February, before performing at Manchester O2 Apollo on the 22nd and Birmingham O2 Academy on the 23rd.

Nicole Scherzinger tickets for the following live shows will go on sale this Friday, 28th October: