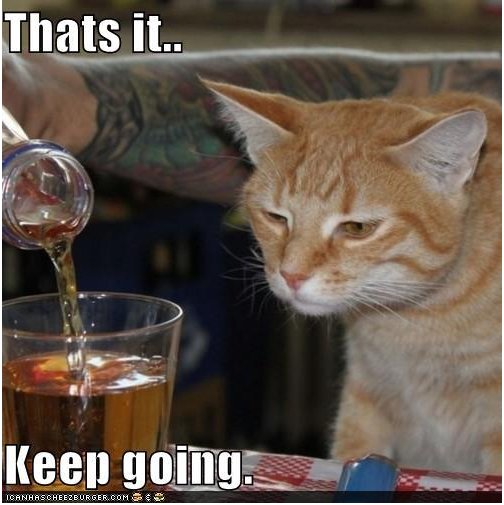 Last month, Jone Samuelsen took the Youtube world by storm with his remarkabale headed goal from his own half.

The Japanese defender was helped by some terrible goalkeeping but it is still a worthy effort.