The legendary US band will perform outdoor shows at Knebworth Park and The Stadium Of Light in Sunderland next year. 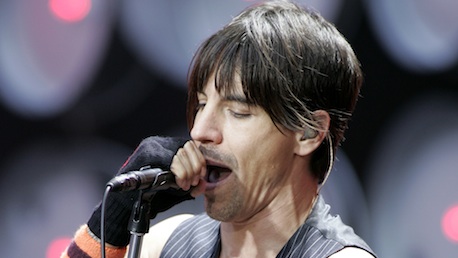 Red Hot Chili Peppers have confirmed details of two huge outdoor shows, set to take place in the UK next year, in addition to their previously announced concert at Croke Park in Ireland.

The legendary US group, responsible for hits such as Californication and Scar Tissue, will now perform at Knebworth Park in Stevenage on Saturday 23rd June, and The Stadium Of Light in Sunderland on Sunday 24th June.

The outdoor concerts will be the group’s only UK shows of 2012, following their upcoming arena dates in Dublin, Belfast, London, Glasgow, Manchester, Sheffield and Birmingham, set to take place in November this year.

The group released their tenth studio album, I’m With You, in August this year.

Red Hot Chili Peppers tickets for the following outdoor shows will go on sale this Friday: