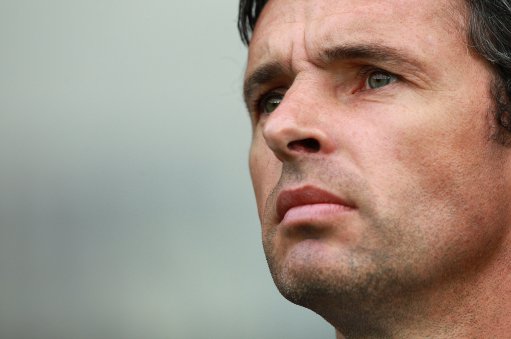 Wales football manager Gary Speed has died at the age of 42.

His death was confirmed in a statement by the Football Association of Wales.

The statement said: “We extend our sympathies and condolences to the family. We ask that everyone respects the family’s privacy at this very sad time.”

Speed took over the Wales job in December 2010, and earlier this month, said the side’s rapid improvement had exceeded all expectations.

This is truly shocking news and details as to the circumstances of the former midfielder’s death are still to be confirmed. The 42 year old had been doing a great job as Wales boss and will also be remembered for his lengthy playing career.