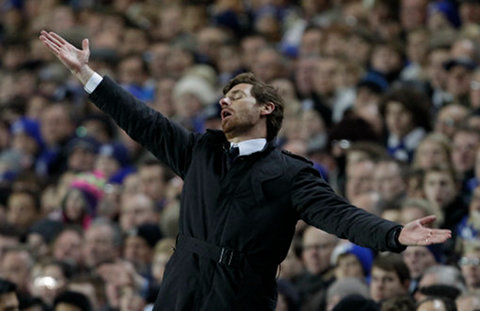 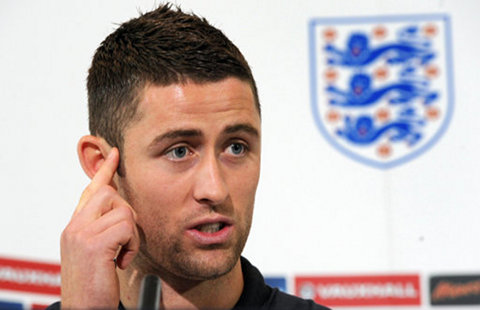 Bolton Wanderers are almost certain to sell Gary Cahill in January – to the point that Trotters boss Owen Coyle is actually inviting offers.

“If something comes in then I think for Gary and for everybody it is going to be better sooner rather than later,” said Coyle recently.

While Arsenal’s supposed offer of £6m in the summer was rejected out of hand – at least according to Bolton chairman Phil Gartside on Twitter – it is unlikely that Cahill would command much more of a fee.

Alex is transfer listed at Chelsea and could be sent Bolton’s way to sweeten the deal.