Who will Paul Lambert bring to Carrow Road? 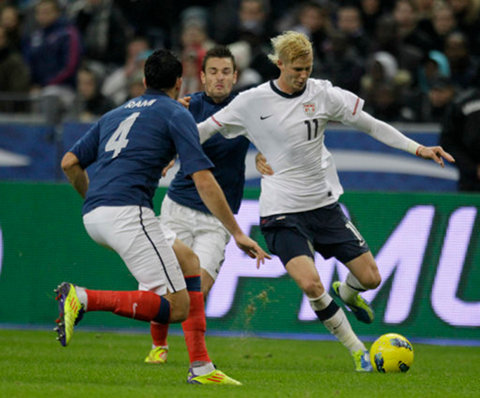 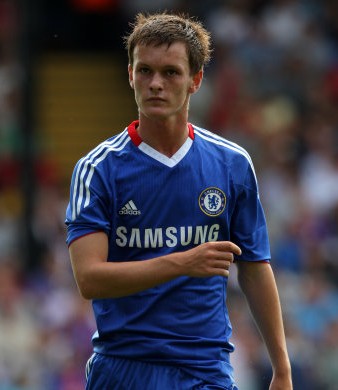 After some promising appearances last season under Carlo Ancelotti last season, Josh McEachran has played little under the Italian’s successor at Chelsea.

Andre Villas Boas acknowledges the midfielder’s potential, but evidently does not feel McEachran is ready for the intensity of the football the Portuguese boss is attempting to introduce at Stamford Bridge.

McEachran could benefit from regular first team football in the Premier League, and Paul Lambert has proven himself a highly capable manager willing to adapt his formation and selection based on the opposition.

18 year-old midfielder McEachran is a quality passer of the ball, and though he still has much to learn, his creativity could prove a valuable asset for Norwich City.