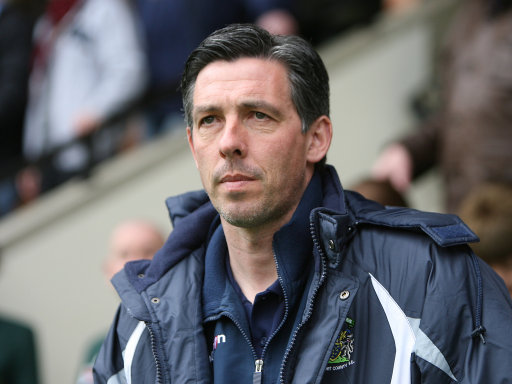 Gary Ablett has died at the age of 46 following a battle against non-Hodgkin’s lymphoma.

Ablett made more than 100 appearances for both Merseyside clubs and Birmingham. He also managed Stockport.

“Respected throughout the game by players, coaches and managers alike Gary will be sadly missed,” the League Managers’ Association said.

“Our thoughts and condolences are with Gary’s wife Jacqueline and children.”

This is desperately sad news and our thoughts are with Gary Ablett’s family and friends. The Liverpool born defender is the only player to have won the FA Cup with both Anfield and Goodison Park sides and was a much loved player in the city.

Ablett also spent three years at Birmingham City and went into management after a successful playing career. Whilst reserve team manager at Liverpool he helped the club to success before he left for a short stint as Stockport County boss.