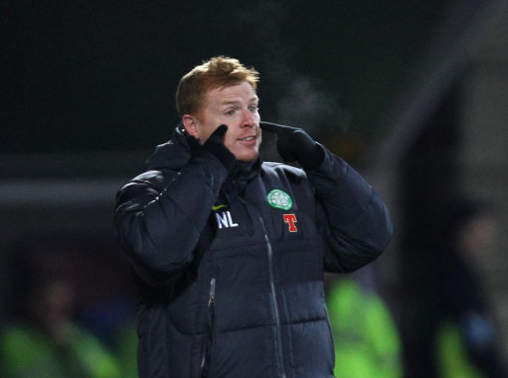 Would the Old Firm side make an impact in the English top tier or would they struggle?

Neil Lennon has responded to reports linking Celtic with a move to League One by claiming they could hold their own in the Premier League.

The club, along with Old Firm rivals Rangers, have long been linked with a move South of the Border, something which has stumbled due to the fierce opposition they have faced.

But after new reports suggested Celtic could attempt to leave the SPL for League One where they would fight their way up through the English League system, Lennon has insisted they are more than good enough to cut the mustard in the English top-flight.

“People keep saying the EPL is so far ahead – and in some respects it is but Celtic could play there and do all right,” Lennon said.
“I don’t know where we would finish but I don’t think we would get relegated.
“But it is not just about quality – with our prestige, support, tradition and history, I think Celtic would add something extra to England’s top flight.”

Well Neil Lennon’s comments on this issue would appear to suggest that he would be very keen on seeing Celtic in the Premier League and to be fair to the Bhoys boss it would be very harsh to see the Glasgow side in League One.

So this gives us a chance to bring up that old chestnut concerning how Old Firm pair Celtic and Rangers would fair in the English top tier? Would they be scrapping the bottom of the table, firmly ensconced in mid-table or perhaps even pushing for a top six or top four finish?