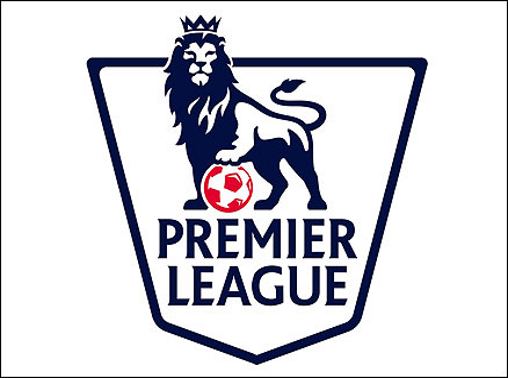 Defenders David Luiz and Gary Cahill are out with hamstring injuries, although Chelsea are hopeful both will be fit for Saturday’s FA Cup final.

But Branislav Ivanovic returns from suspension and is likely to partner John Terry in defence.

Newcastle defender Danny Simpson, who picked up an ankle injury in Saturday’s defeat at Wigan, is expected to be fit.
Gabriel Obertan (ankle) and Sylvain Marveaux (groin) will travel to London after returning to training.(BBC Sport)

Chelsea are unbeaten in their last nine Premier League games against Newcastle United.

The Magpies have not won any of their 17 Premier League trips to Stamford Bridge.

Chelsea are unbeaten in their last six Premier League games, the joint-best current run along with Everton.

Fernando Torres has scored four goals in his last 91 minutes of football for Chelsea.

Newcastle have lost five of their last eight Premier League away games, conceding 19 goals in those five defeats.

Chelsea have had more shots from outside the box than any other Premier League side this season (211), but they have the lowest conversion rate (1.9%).

Chelsea have kept only one clean sheet in their last five league games.

Newcastle have taken just two points from their last seven Premier League games in London, and have conceded 12 goals in their last three games in the capital.