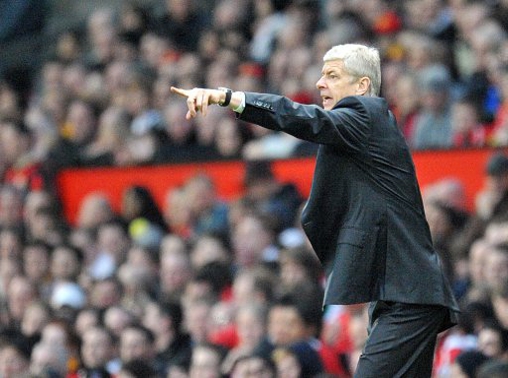 Del Piero is set to leave the Turin giants after a memorable 19-year association with the club and marked his final league game in style by helping Juve clinch the Serie A title on Sunday.

The former World Cup winner is out of contract this summer and is ready to take up a new chapter in his illustrious career, and both Arsenal and QPR have been linked with a move for the experienced forward who says he has no plans to walk away from the game and still believes he can compete at the highest level.

“In a few days we face the Coppa Italia Final, then there will be the time and the place to talk about the rest.”

So would Arsenal really look to make a move for the Italian veteran? Is Arsene Wenger known for bringing in players at the tail end of their careers? The answer to both questions must surely be a resounding ‘NO’, but perhaps the Gunners boss should consider such a move to help beef up his attack. An attack that relies far too heavily on a certain Robin Van Persie.

Alessandro Del Piero may well be 37 years of age but he still has it within him to make an impact in a cameo role if needed. The Juventus man has scored crucial goals against Inter Milan and Lazio in recent months and goal tally count reached double figures in both of the previous two campaigns.