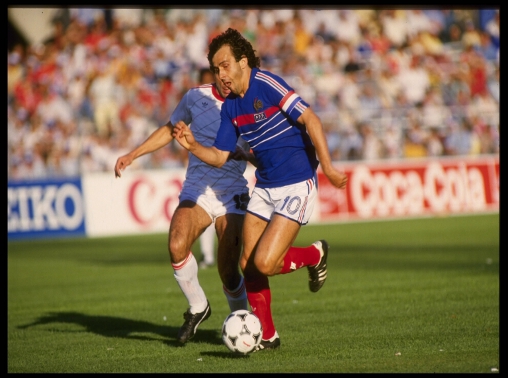 As we near the big Euro 2012 kick-off here’s a run down of the top ten encounters from European Championship finals past.

This was the ultimate feel-good England match; the day when being an English football fan really meant something other than anguish and failure. For once, the side met and exceeded expectancy with a dominant win over a decent Dutch side, with Shearer and Sheringham grabbing a brace each. The pick of the bunch, Shearer’s second goal to make it 3-0, is a highlight of English dominance overplayed in May and June every other year, just to remind fans what CAN be done. Even Holland’s consolation wasn’t all that bad, as it meant rivals Scotland failed to qualify from the group on goal difference.