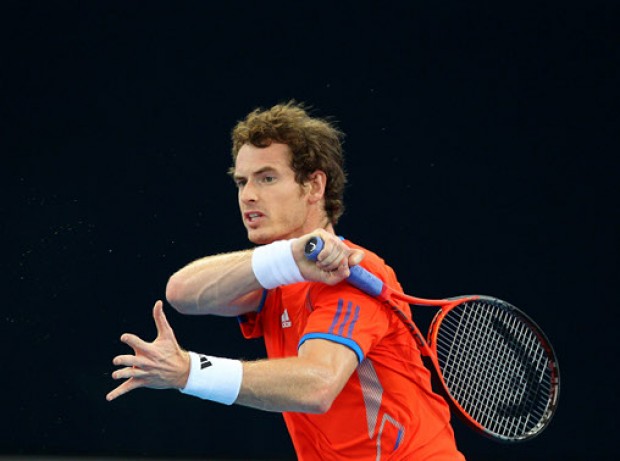 Can Andy Murray beat David Ferrer to reach the semi-finals at Roland Garros?

Andy Murray will be the odd man out in Wednesday’s two remaining quarter-finals at the French Open, as he is the only non-Spaniard on his side of the draw.

Murray will have his eyes on David Ferrer, one of the finest claycourters of the last few years, but who has yet to make it past the last eight at Roland Garros.

The Scot, who came good in his fourth round tie against Richard Gasquet of France after an abysmal start that saw him once again bothered by pain in his lower back, has never beaten Ferrer on clay and he is full of admiration for his 30-year-old opponent.

“I think he’s one of the toughest guys to play on any surface,” Murray said.

“He’s number five in the world, and he’s been there for a long time now. He’s had a good clay court season so far.

“I’ve always found it tough against him on clay in matches and in practice. I train with him quite a lot, and I get on very well with him.

“We know each other’s games very well, and he’s one of the best players in the world on any surface, so it’s going to be a tough match.”

Murray made the semi-finals here last year before losing in straight sets to Nadal and now has in his corner Czech legend Ivan Lendl, who finally made his Grand Slam breakthrough here in 1984 with his famous five-set win over John McEnroe.

Murray’s former coach Alex Corretja is now close to Ferrer as Spain’s Davis Cup coach, but Murray is not too concerned about him giving away any insights into his game.

“It will be up to who plays the better tennis on the day. I don’t necessarily think that Alex will be able to help him a lot,” he said.