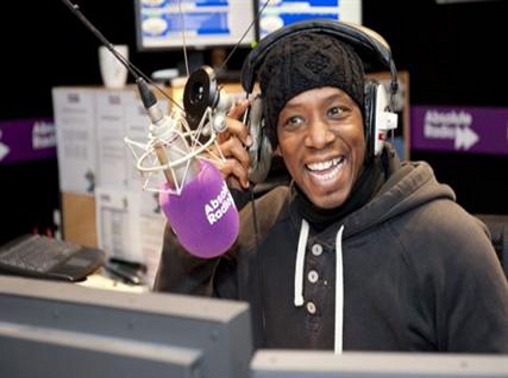 Let’s take a closer look at our collective crystal balls…

We have some exciting news. Ian Wright is the presenter of Rock and Roll Football on Absolute Radio and before every Euro game, he’s going to predict the score live on air. To spread the word about this we’re going to be using Twitter, and specifically the hashtag, #WrightorWrong, to show our own predictions for the games. Can we out predict Mr.Wright? We will have a go!

For the first two matches we’ve gone for.

We’re not hopeful of Greece’s chances of pulling off a 2004 type success this time around and our opinion of their chances dropped drastically when we drew them in a Euro 2012 sweepstake!

Poland to triumph in front of their adoring fans.

Think this could be a tight one. Many seem to think Russia should win this but we think the Czech Republic may pick up a hard earned draw. A lot could depend on how Tomas Rosicky performs, as long as he is fit to play, as the Arsenal man has had a tremendous season for the Gunners.