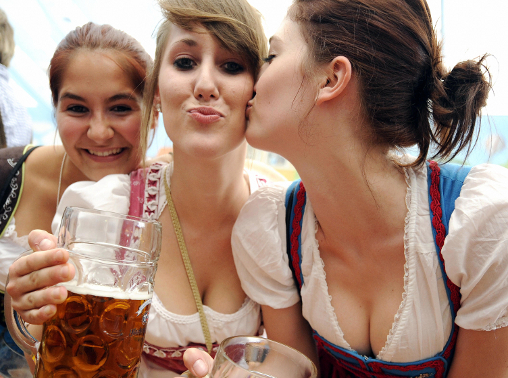 We think the CaughtOffside app is amazing, so amazing in fact that we are encouraging anyone who hasn’t already downloaded the app to do so by offering Beer for the entire tournament of the brand of your choice in order to persuade you to do so. 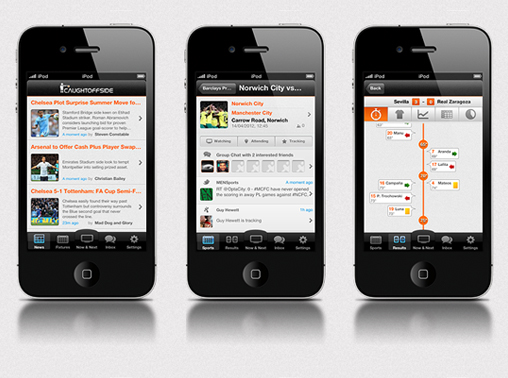 The CaughtOffside app has been an astonishing success, going to number one in the iTunes Sports App charts. It’s the perfect accompaniement to the Euro 2012 thanks to it’s unrivaled match centre coverage which includes goal alerts sent to your phone (if you wish), live scores and stats as well as a Twitter tracker and private message service to keep in touch with your football loving friends, all this and much much more.

Would you like to win Beer, a lot of Beer, so much Beer that we have decided to Capitalize the word repeatedly! Well all you have to do is follow the easy instructions below and you could win enough beer for you and your friends to keep you merry throughout Euro 2012!

1) All you have to do is CLICK HERE to download the free CaughtOffside app. If you already have the app then you can move directly to step two.

2) Check In the England vs France. To do this simply tap on the ‘fixtures’ tab and then the ‘UEFA Euro 2012’ button and then the ‘England v France’ event where all you need to do is hit ‘watching’, ‘attending’ or ‘tracking’

We will then pick one person at random among those who has checked in and they will win this marvelous prize. You have until the final whistle of the England v France match to enter.