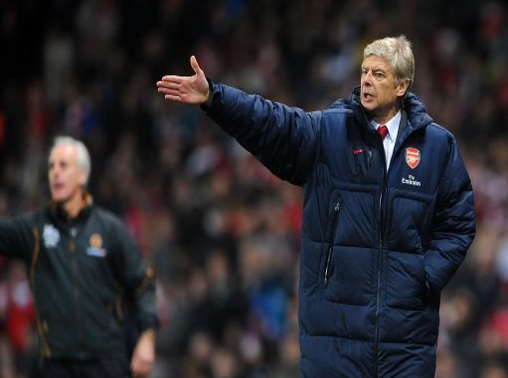 Season starts with Sunderland but tricky run to follow.

Arsenal kick-off the season at home to Martin O’Neill’s Sunderland but Gunners’ fans should forget any suggestion of an easy start. Their first three away games are at Stoke – a beauty versus beast encounter that Arsene Wenger’s side traditionally struggle with – Liverpool and Champions Manchester City, before they face Chelsea at home on 29 September.

Wenger will meet the tenth permanent Tottenham Hotspur manager he has faced in his tenure on 17 November at the Emirates and again on 2 March at White Hart Lane.

With the Gunners faithful hoping the title is still in sight, Arsenal finish the season with games against QPR, Wigan and, finally, at Newcastle United on 19 May.