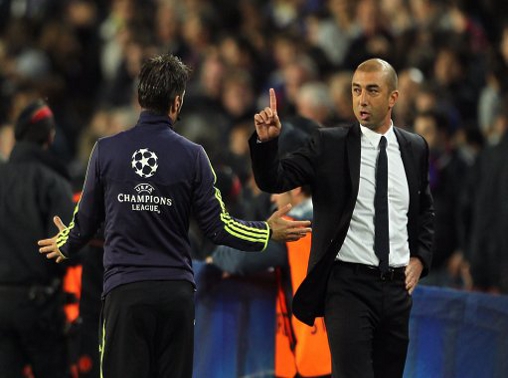 Wigan to start; Newcastle to finish.

Chelsea get their season underway at Wigan Athletic on 18 August, before entertaining Newcastle in their first home game.

The West Londoners face their closest neighbours Fulham on 28 November at Stamford Bridge and again on 9 March but fans might be more interested in the Blues first meeting with West Ham in two seasons, at Upton Park on 1 December.

Chelsea will host the Hammers again on 16 March and finish the season with a tough home game against Everton. After last season’s FA Cup and Champions League successes, fans will be hoping to see the Premier League trophy lifted at Stamford Bridge on 19 May.