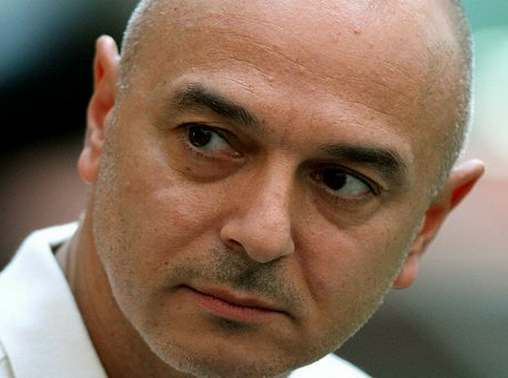 Managerless Tottenham will kick-off the 2012/13 campaign with a difficult tip to face Newcastle, the side that pushed them all the way in the race for fourth spot last season.

The North Londoners will travel to the Emirates on 17 November and host rivals Arsenal on 2 March. Chelsea, who robbed Spurs of a place in the Champions League last season after winning the trophy, entertain the Lilywhites on 20 October before making the short trip to White Hart Lane on 13 April.

Spurs finish the season with a home game against Sunderland on 19 May.

View Tottenham Hotspur fixtures on the free COS app.