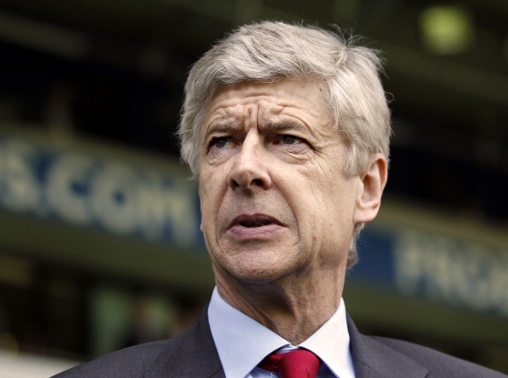 Emirates Stadium side ready to swap striker for centre back.

Arsenal could be set to swap Nicklas Bendtner for AC Milan defender Philippe Mexes according to reports in Italy.

The 30-year-old Frenchman has been training on his own in Milan after returning from their pre-season tour of the United States to be with his pregnant wife.

And sports newspaper Corriere dello Sport claims the clubs may be attempting to arrange a part-exchange deal to suit both parties.

France national coach Didier Deschamps has added to the speculation by hinting that Mexes’ long-term future may lie away from Serie A, saying: “I know Philippe well and he is part of the wider France squad.

“What is happening to him? I don’t know if he will leave Milan, as there is a particular situation going on with his club.”

Gunners boss Arsene Wenger has long been looking for a way to offload Danish striker Bendtner who spent last season on loan with Sunderland.

Could this come to fruition? It’s a deal that would helpfully beef up Arsenal’s defensive options and includes one of Arsene Wenger’s favourite purchases, namely a Frenchman.

It’s a deal that would seem to benefit the North London side more than it does AC Milan, indeed this source goes on to state that Nicklas Bendtner could be seen by the San Siro as a replacement for Zlatan Ibrahimovic, who has left for PSG. Now if anyone believes that such an assertion is a realistic one then they may need their head examined. 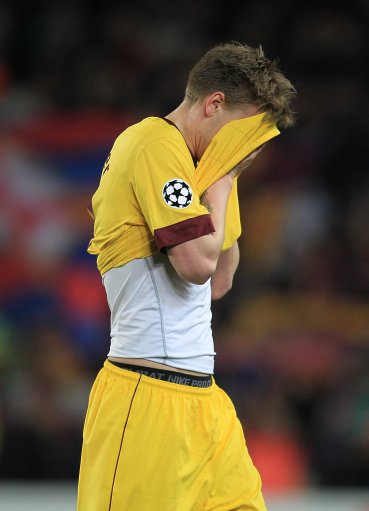 If AC Milan fans were to see their star striker replaced by the Arsenal man then they would surely be incredibly cheated. After all Zlatan Ibrahimovic recorded his best ever goals return last term, netting 35 goals in all competitions, how exactly would Dane Bendtner be considered an adequate replacement?

The Arsenal forward doesn’t appear to have much hope of forging himself a career at the Emirates Stadium having been left out of Arsene Wenger’s squad for their Asian tour and a move away from the North London club is inevitable but a move to the Italian giants takes some stretch of the imagination. 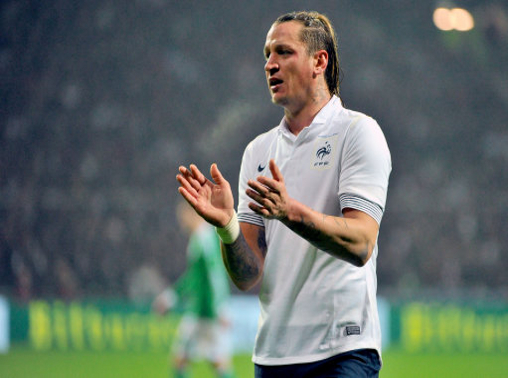 Philippe Mexes on the other hand may feel a move to the Premier League a tempting after making just 13 appearances in his debut season at AC Milan. The 30 year old French international is a very able performer who displayed his obvious ability during a seven year spell at Roma.

Given that Per Mertesacker didn’t exactly cover himself in glory last term the addition of another experienced campaigner could be right up Wenger’s street.