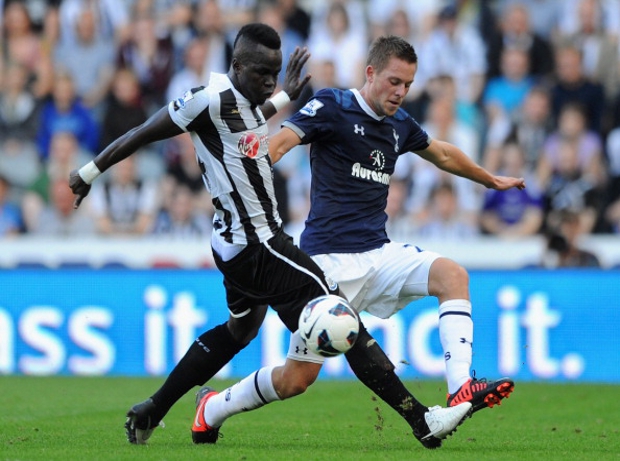 The Gunners boss sees the St James’ Park enforcer as the ideal man to replace Alex Song, who has completed a £15m move to Barcelona. Indeed the Emirates Stadium manager is ready to use the funds from the sale of the Cameroonian to make an offer for the Magpies star.

Chieck Tiote has enjoyed two successful campaigns at St James’ Park since his £3.5m arrival from FC Twente but Alan Pardew has himself admitted that he is concerned that his side’s successes could lead to unwanted attention from prospective suitors.

Thus far the Newcastle United boss has managed to hold on to the club’s top performers who helped the North-East side secure a surprise top five finish last season but he may well fear that the club’s owner, Mike Ashley, could be tempted to cash in on one or two possible sales this summer. 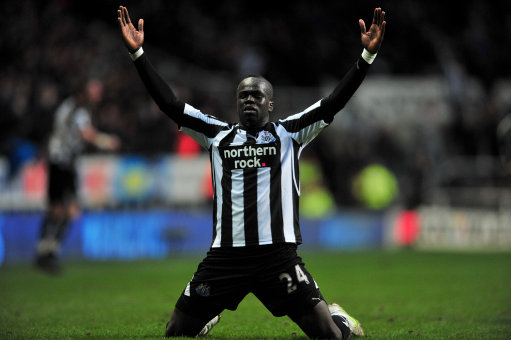 26 year old Ivory Coast international Tiote may well himself be tempted by the chance to partake in Champions League football, an achievement he may feel is out of his reach at his current club, though it is worth noting that the player has publicly stated that he is happy at Newcastle United.

Wenger has earmarked moves for a myriad of defensive midfielders but as yet has not concluded a deal to sign one. His ongoing chase to snap up Rennes youngster Yann M’Vila is no nearer completion so the Gunners boss is ready to change targets and will look to tempt Newcastle United into a sale with an offer in the region of £15m.

Tiote has made 53 appearances for Newcastle United and his only goal coincidentally came in the form of a wonder-strike that capped a superb comeback by the Toon Army as Pardew’s men secured a 4-4 draw with Arsenal having been 4-0 down.