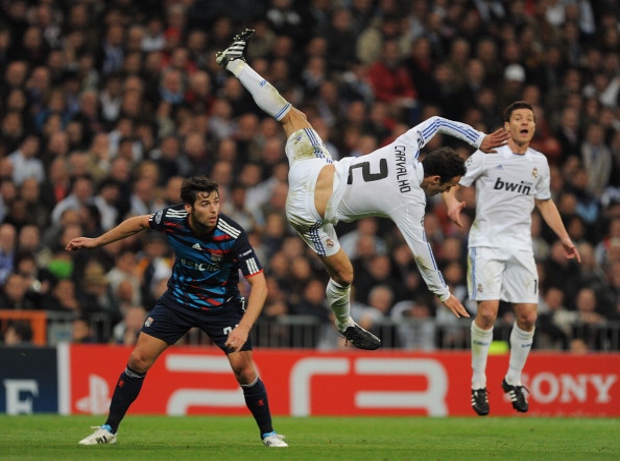 Loftus Road side close in on former Chelsea centre back.

The 34-year-old has fallen out of favour at Primera Liga champions Real and will be allowed to move on in search of regular football.

Carvalho was omitted from the Real squad which toured the United States this summer, sparking speculation that he could be on his way out of the club.

A return to England, where he has previously taken in a successful spell with Chelsea, was quickly mooted. 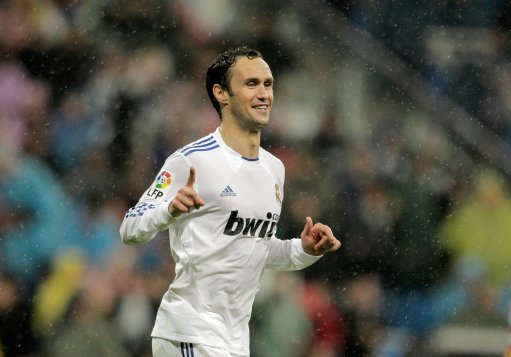 Blimey QPR are keen to stay in the top tier aren’t they.

Having already brought in a succession of star-turns the West London side have seemingly opted to continue to strengthen their defence following the five goal mauling by Swansea City that QPR suffered on the weekend.

Ricardo Carvalho may well have struggled to retain first team football at the Bernabeu but a loan move to QPR is still something of a surprise but does bring the Portuguese international back to West London where he did of course spend six successful seasons at Chelsea.

The tough tackling 34 year old may well have a season or two in the tank and his experience could be crucial to QPR’s hopes of not only staying clear of the drop zone but also of pushing onwards up the Premier League table.

Carvalho has won seven domestic league titles in three countries and is of course a Champions League winner from his time at FC Porto.