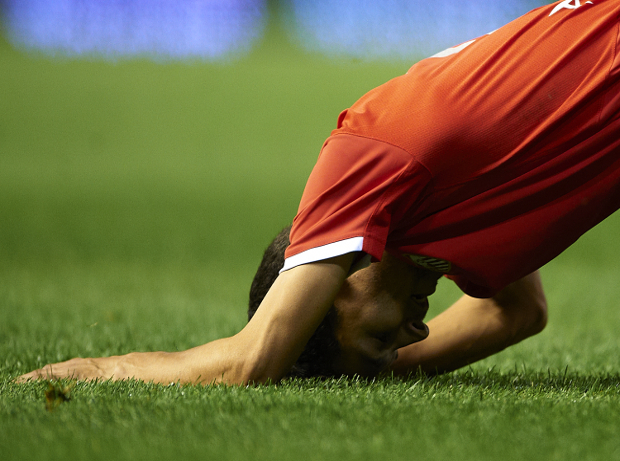 ARSENAL are reported to be targeting Sevilla ace Jesus Navas as a replacement for Theo Walcott.

The England star’s future at the Emirates is in doubt, with talks over a new deal showing little sign of progress.

And Gunners’ boss Arsene Wenger could decide to cash in on the 23-year-old this summer, rather than lose him for free next year.

According to Spanish newspaper AS, new signing Santi Cazorla has persuaded Wenger to think about fellow Spanish international Navas.

The 26-year-old has a £35million buy-out clause in his contract, but Sevilla are likely to accept a bid around half that amount. 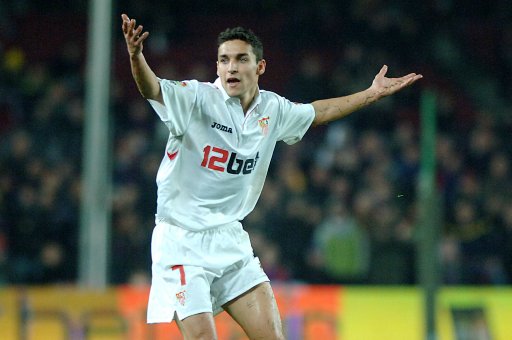 Even a bid of half Jesus Navas’s release clause would break Arsenal’s transfer record fee and having already spent upwards of £35m to sign Santi Cazorla, Lukas Podolski and Olivier Giroud, would Arsene Wenger be ready to once again splash the cash?

The 26 year old has been linked with interest from the North London club before but any move this summer may well lead some to believe that Theo Walcott could be offloaded. The England international is still to agree terms on a new deal and with just a year to run on his contract the Gunners may well feel they have little choice other than to cash in on the winger to avoid the possibility of losing the former Southampton man on a free transfer in a year’s time.

Navas has spent his entire professional career at Sevilla and has racked up 350 appearances for the Ramón Sánchez Pizjuán side. The wide-man has also been a consistent presence in Vicente del Bosque’s Spanish national team set-up and whilst he has only accrued 21 caps for his country he did play come on as a substitute during the 2010 World Cup Final against Holland and scored in the recent Euro 2012 finals.

Arsenal have a number of wide options with the likes of Gervinho, Alex Oxlade-Chamberlain, Theo Walcott and Andrei Arshavin available to fill wide roles, with youngster Ryo Miyaichi currently on loan at Wigan.

However Wenger may feel that Navas is an improvement on some, if not all, those he has to call upon but it may take a bid in excess of the one cited by this source to tempt the La Liga side to sell their prized asset.