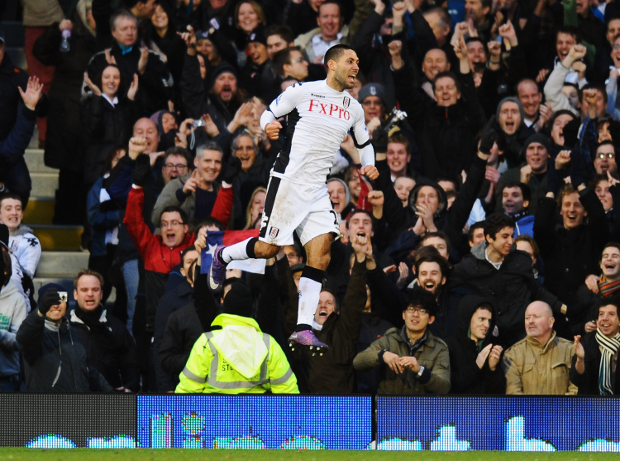 The US international is desperate to leave Craven Cottage before Friday’s transfer deadline and is wanted by Liverpool.

But the Reds are yet to lodge an official bid for the 29-year-old, as they look to sell unwanted stars Andy Carroll and Charlie Adam before recruiting new faces.

Amid interest from Anfield, Dempsey has not featured in any of Fulham’s three games this season and the disruption has annoyed boss Martin Jol and led to the west Londoners complaining to the FA about Liverpool’s conduct.

Dempsey scored 23 times in 46 games last season and Fulham are believed to be demanding a fee of around £8m for the forward.