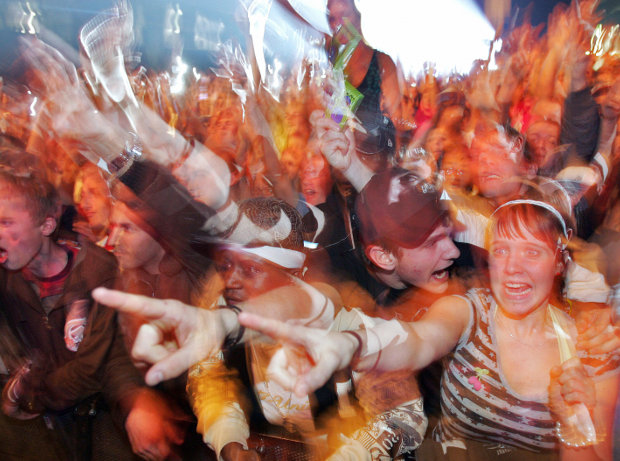 Muse are going on tour in the UK from starting in October and tickets are available for as little as £50.00.

Tickets are available to see Muse live on their UK tour and some tickets are going for as little as £50. Muse are playing a live UK tour at SECC & Clyde Auditorium in Glasgow to start the tour and they are ending the tour at the MEN Arena, Manchester on the 1st November.

Muse are playing at the following venues on their UK tour.