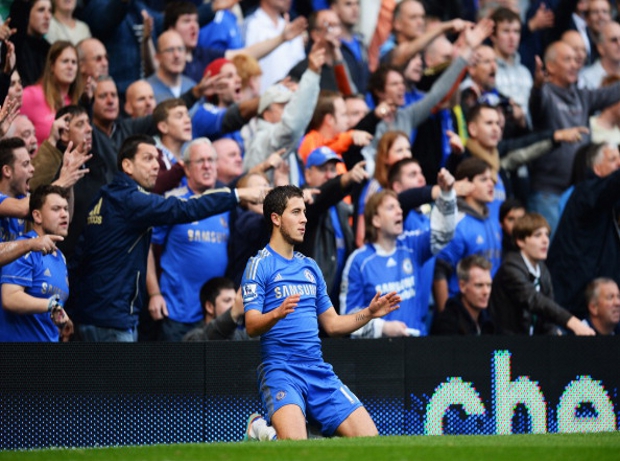 Tottenham pair Kyle Naughton and Jake Livermore could return for the Saturday lunchtime kick-off against Chelsea.
Naughton (ankle) has been out for a month, while Livermore’s groin injury has sidelined him for six weeks.