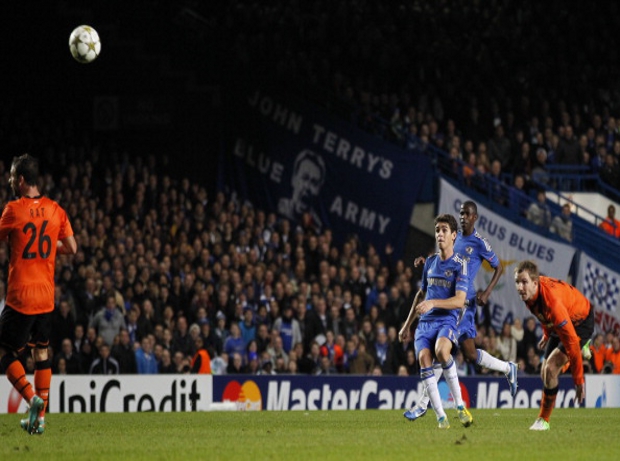 Unmissable matches coming your way in the next 48 hours.

Arsenal simply must beat Montpellier to give their chances of qualification from Group B a real boost.

Only a point separates these two sides and Massimiliano Allegri will hope his side can come away from their trip to Brussels with something.

After a disastrous Champions League campaign thus far Roberto Mancini knows his side need a win to have any hope of qualification to the last 16.

These two sides played out an entertaining 2-2 draw in September and any side that collects three points will have the upper hand in the race for a spot in the next round.