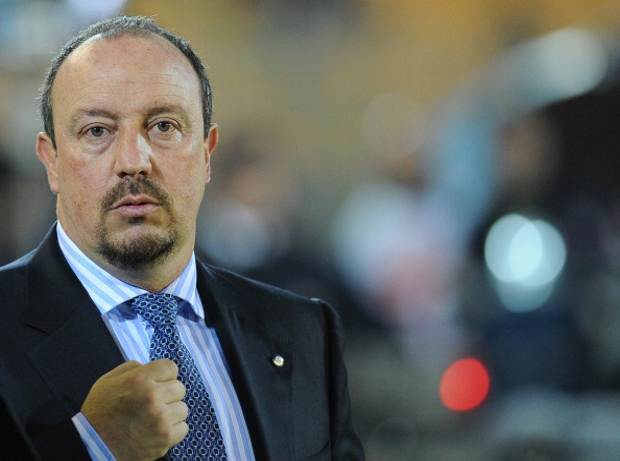 Arsene Wenger will hope his side can continue their good run of recent form with a win at Villa Park.

Faltering PSG hope to get their Ligue 1 title chase back on track against lowly Troyes.

Top of the table Barcelona travel to in-form Levante who could prove relatively stiff opposition to Messi and co.

A trip to Old Trafford is always a tough one and QPR will hope that they can improve their fortunes sans Mark Hughes.

San Siro side host top of the table Juventus in a game that is sure to have it’s fair share of goals and cautions.

Top of the table City take on Chelsea as Rafa Benitez begins his reign with a very tough Etihad Stadium fixture.