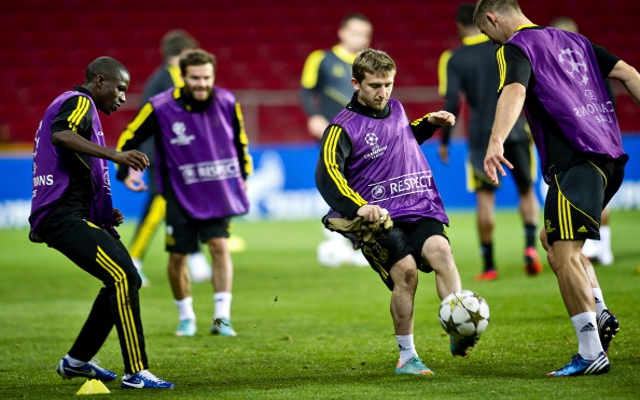 Germany international and former Werder Bremen winger Marko Marin has revealed he is not keen on talk of a loan deal return to the German league, according to Sky Sports. The 23 year old signed for the London club in the summer but has struggled with a combination of injuries and limited first team opportunities.

Chelsea have been rumoured to be looking into the possibility of sending Marin on loan to Bayer Leverkusen as a sweetener for a future deal for striker Andre Schurrle. But Marin has insisted his long term future remains with the European champions and he is not ready to call time on his career with the Blues.

‘I signed a five year deal at Chelsea so there is no reason to put that into question after just five months here. I have also been out injured for three months. Of course I would love to play more minutes, but there are quite a few factors why I have been unable to do so’.

The tricky winger arrived at the club with a high reputation and despite the player’s apparent unwillingness, may seek to push through a loan deal in order to get Marin back to the levels that last summer persuaded Chelsea to spend a rumoured £7 million on the young starlet.