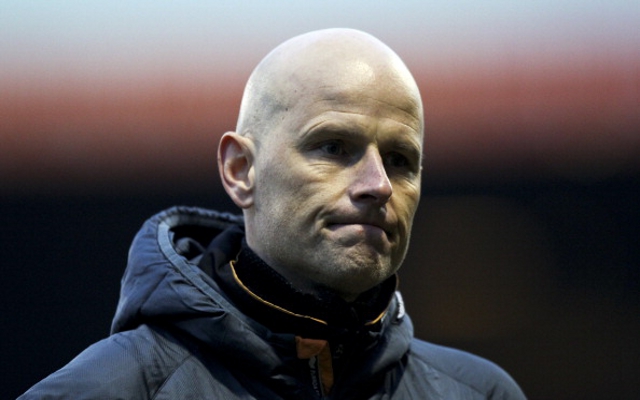 Norwegian departs after less than six months at Molineux.

Check in to Wolverhampton Wanderers vs Blackburn Rovers

Wolves have sacked Stale Solbakken hours after the club had been dumped out of the FA Cup by non-league Luton.

The struggling club, who were relegated from the Premier League last season, also terminated the contracts of assistant manager Johan Lange and Patrick Weiser, the first team coach.

Wolves are currently 18th in the Championship and have won just three out of the last 16 league games and a disappointing run of results culminated in Saturday’s FA Cup third round 1-0 defeat to Luton Town.

Solbakken had only been in charge at Molineux for six months.

“The club would like to offer their thanks and best wishes to Stale, Johan and Patrick.”