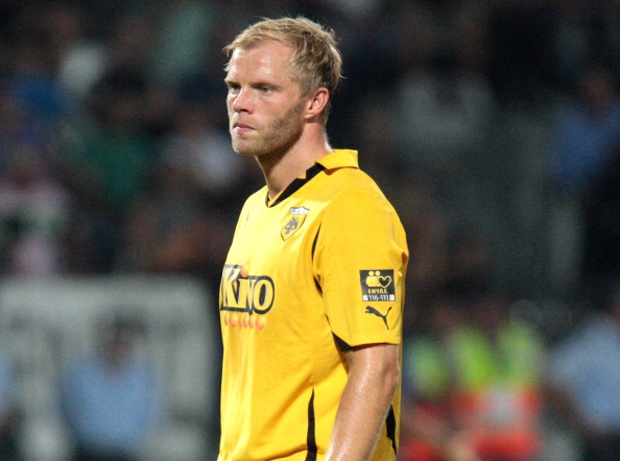 The much travelled forward has been playing in Belgium since joining Club Brugge’s city rivals Cercle Brugge is October and seven goals in 14 games for the club prompted their more successful city rivals to buy him in an estimated £250,000 deal. He is likely to make his debut in the Brugge derby next weekend.

Gudjohnsen told Club Brugge’s official website: “I am very pleased with my transfer to Club Brugge. I am honoured that they wanted me to join them and I look forward to helping the team compete for prizes. I wish Cercle Brugge all the best in the remainder of this season.”

The 34-year-old Icelandic international forward, who signed a one-and-a-half year contract with Club Brugge, has played across Europe and in the United States during his career.

Gudjohnsen started out with Valur Reykjavik in his homeland before trying his look at PSV Eindhoven in Holland. He returned to Iceland to join KR Reykjavik before being his Premier League career at Bolton, from where he went on to play for Chelsea, Tottenham, Stoke City and Fulham. There were spells at Barcelona and Monaco in between, while most recently he pulled on the colours of AEK Athens in Greece before his move to Belgium. 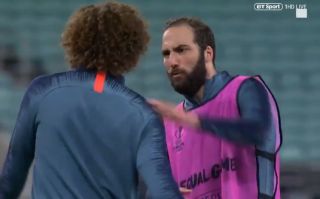