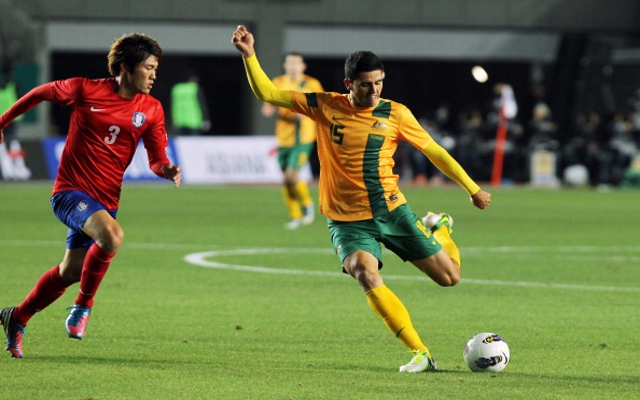 Young playmaker Tomas Rogic will leave the A-League to join Scottish giants Glasgow Celtic, his side Central Coast Mariners have confirmed today according to Sky Sports.

The 20-year-old midfielder, who recently made his international debut for Australia, had trials with the European club earlier this month at their mid-season training camp in Spain.

“Central Coast Mariners FC wish to officially advise that terms have been agreed for the transfer of Tomas Rogic to Celtic FC,” the club said in a statement.

“Subject to Rogic reaching a personal agreement with Celtic, the attacking midfielder will formally be transferred to Neil Lennon’s team.”

Rogic had also been a target for English Premier League club Reading.