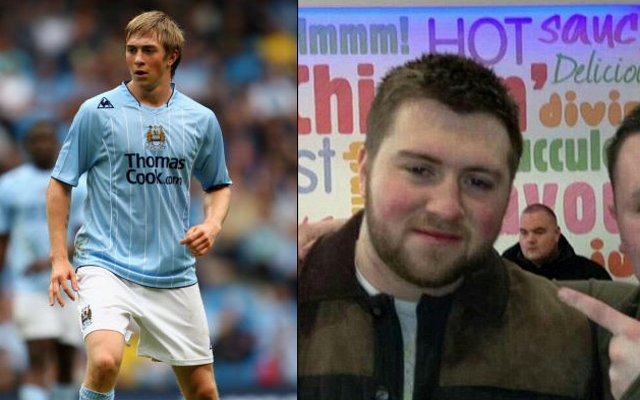 One time England hopeful asks for privacy following release from Etihad Stadium side.

Former Manchester City starlet Michael Johnson has asked to be “left alone to live the rest of my life”.

The 24-year-old also told the Manchester Evening News he’d been undergoing treatment at the Priory Clinic, renowned for dealing with mental illness, for several years.

Johnson, once tipped as a future England international, was released by Premier League champions City in December after struggling to overcome a series of injuries.

He had not played for the club since October 2009, with his fitness problems including a ruptured cruciate ligament.

Johnson’s loan spell at Leicester last season was cut short amidst reports he lacked the discipline required to be a successful professional footballer.

City did not publicise Johnson’s release at the time but it emerged this week after the publication of several unflattering photographs of the player.

“I am more disappointed than anyone but that’s the way it goes,” Johnson told the Manchester Evening News.

“I have been attending the Priory Clinic for a number of years now with regard to my mental health and would be grateful if I could now be left alone to live the rest of my life.”