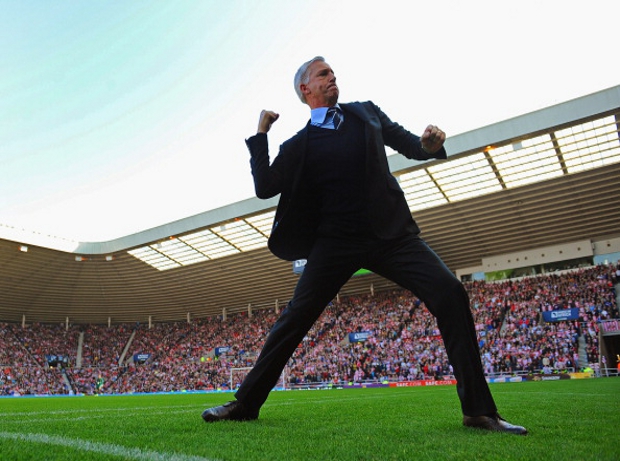 Newcastle United’s search for new defensive could see the French contingent at the club grow stronger after a bid for left-back Massadio Haidara was lodged with Nancy.

Despite the signing of French international right-back Mathieu Debuchy, who made his Newcastle United debut in the goalless draw at Norwich City on Saturday, manager Alan Pardew is seeking further reinforcements with the future of captain Fabricio Coloccini remaining unclear following his decision to put in a transfer request.

San Lorenzo are keen to give Coloccini a route back to Argentina, while Pardew has been given another headache with AC Milan declaring an interest in signing left-back Davide Santon, who has been out of form in recent weeks.

And, according to the Evening Chronicle, Pardew has turned to 20-year-old French under-21 international Haidara to help shore up the leaking defence that has resulted in Newcastle slipping closer to the Premier League relegation zone.

Newcastle have been given permission by Nancy to speak to Haidara, who has played 33 times for the French side, and are attempting to agree personal terms – a step further than they got with Marseille striker Loic Remy who turned down Tyneside in favour of a relegation fight with Queens Park Rangers.