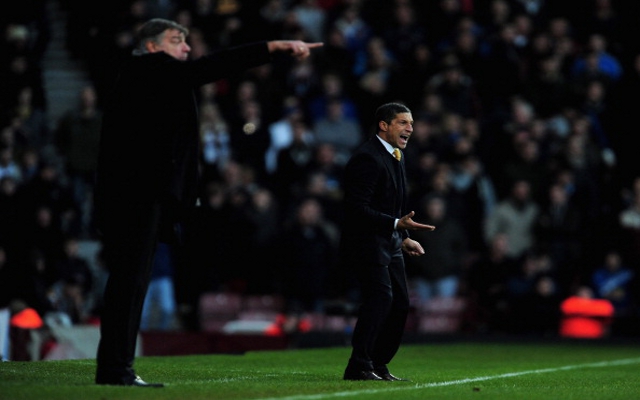 Norwich City are set to receive a £1million bid for striker Simeon Jackson from Championship side Wolves, according to the Express and Star.

Jackson has failed to find a regular berth in attack at Norwich City since signing for £600,000 from Gillingham two-and-a-half years ago, both under former manager Paul Lambert and new chief Chris Hughton.

The 25-year-old Canadian international has started only six times this season and has made a further nine appearances from the bench, scoring three times. In total, he has scored 17 times in 69 appearances for Norwich, although has had his chances limited by Grant Holt and Steve Morison’s partnership in attack.

Jackson could fall further down the pecking order at Carrow Road should Norwich’s bid to sign striker Gary Hooper from Celtic in a £7million deal comes to fruition this month.

The opportunity of regular first-team football at Wolves could persuade him to leave East Anglia behind, with Dean Saunders, the new manager of the Championship club, looking to bring in a goalscorer to help get the club back on track.

Wolves watched Jackson in action in Norwich’s 0-0 draw with Newcastle United on Saturday and were not put off despite him failing to find the target.