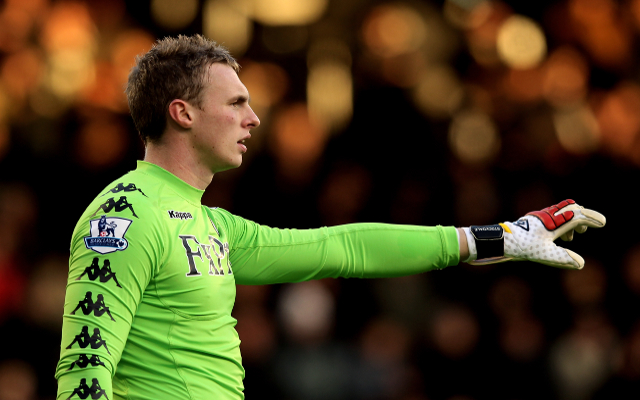 Second spell at the KC Stadium for England goalkeeper.

Fulham have allowed second choice goalkeeper David Stockdale to return to Championship side Hull City for a second loan spell.

Stockdale, a part of Roy Hodgson’s England squad although he has yet to make his international debut, was on loan at the KC Stadium in November and played five times for Steve Bruce’s promotion chasing Hull City.

But he was recalled by Fulham manager Martin Jol when first choice goalkeeper Mark Schwarzer picked up an injury. Stockdale played three times before losing his place in goal again when the Australian returned to action.

He has now been allowed to return to Hull City on loan for the remainder of the season and told Hull’s website: “It came as a bit of a surprise to everybody here when I was recalled a few weeks ago, but I’m very pleased to be back. I can’t wait to get going again, and help the club to continue our push for promotion.”

Fulham are attempting to sign Dutch international goalkeeper Maarten Stelekenberg from Roma during the transfer window to provide back-up to Schwarzer, who remains in fine form despite passing his 40th birthday in October. 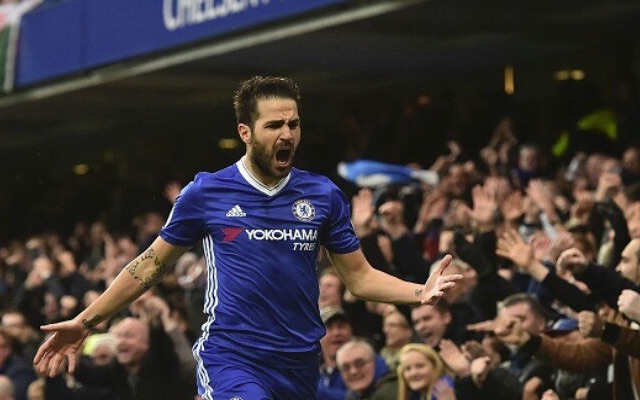