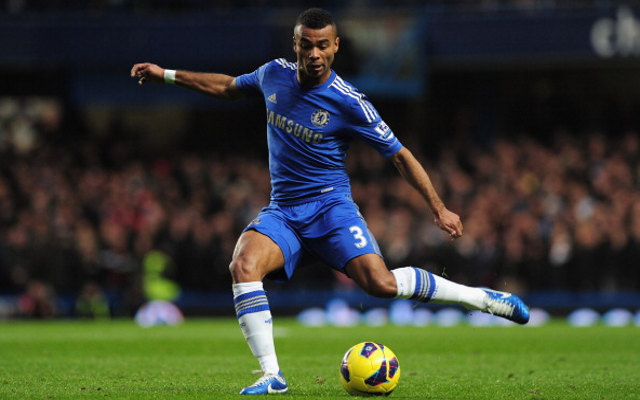 Chelsea full-back Ashley Cole is set to end speculation about his future by signing a new one-year contract, according to reports.

Cole was expected to leave Stamford Bridge at the end of the season when his current deal expired after Chelsea failed to discuss new terms with him. But, according the BBC Sport, he will put pen to paper on a one-year extension earlier next week.

The 32-year-old, who has 99 caps for England, has been a firm favourite with the Chelsea fans since joining the club from rivals Arsenal in 2006 but seemed likely to wave goodbye to them at the end of the campaign with Real Madrid, Paris Saint-Germain and Manchester United all link with signing him.

But he now looks likely to end his career at Stamford Bridge, where he has won a Premier League title, four FA Cups, one Capital One Cup and the Champions League which he achieved last season.

Cole’s Chelsea team-mate Frank Lampard looks destined to leave the club he has played for since 2001 at the end of the season after not being offered new terms. The England midfielder is expected to be confirmed as replacing David Beckham at Los Angeles Galaxy in the MLS.