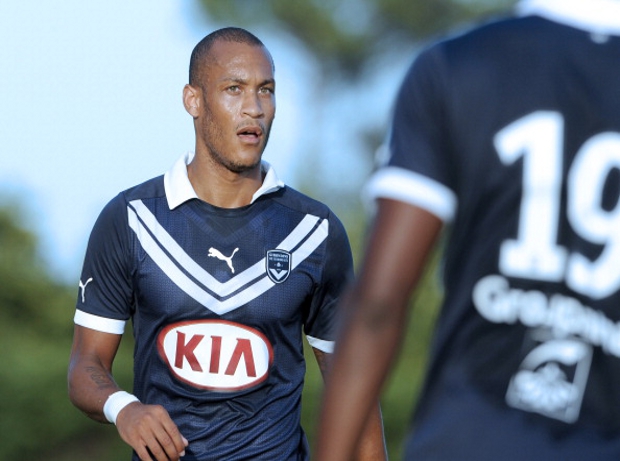 Check in to Newcastle United vs Reading

Manager Alan Pardew’s search for a new forward to replace Demba Ba, who was signed by Chelsea for £7.5million at the start of the month, stalled when Remy chose to join Premier League strugglers QPR rather than move to St James’ Park.

According to The Times, Pardew is now hoping to tie up a deal to sign 26-year-old French under-21 international Gouffran, who will command a relatively cheaper price with only six months to run on his current contract.

Gouffran, who started his career with Caen before joining Bordeaux in 2008 – a point at which he rejected interested from Arsenal manager Arsene Wenger, has been in fine form in Ligue 1 this season with eight goals in 19 appearances for Bordeaux.

Newcastle have also been linked with a move for £10million-rated St Etienne striker Pierre-Emerick Aubameyang, who has also been watched by Manchester City and Manchester United. The 23-year-old has, however, said he will not be leaving the Ligue 1 club in the January transfer window but will quit them in the summer.