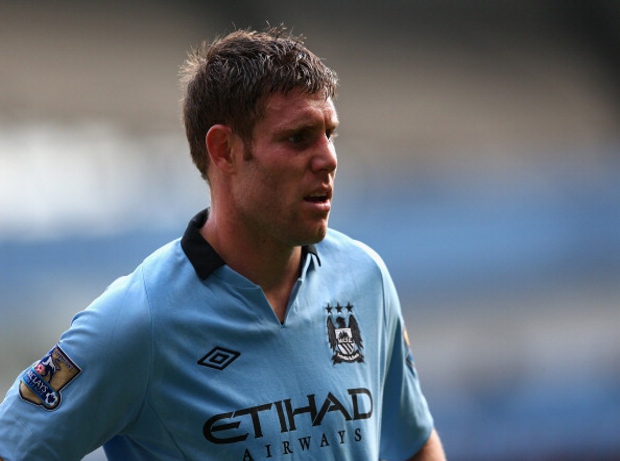 Midfielder to sign contract extension at the Etihad Stadium.

James Milner is set to end speculation over his long-term future after opening talks with Manchester City over a new four-year deal at the Etihad Stadium.

The England midfielder still has two-and-half years left to run on his current deal but is to be rewarded for his performances for the Premier League champions with new terms which will increase his weekly salary to £80,000 a-week, the Daily Star report.

Milner, who joined from Aston Villa having also played for Leeds United and Newcastle United in the top flight, has never held down a regular place in the starting line-up, but has been a crucial squad member at the Etihad Stadium including playing a significant role in the title-winning side last season.

There had been some speculation over potential moves away from Manchester City for the 27-year-old midfielder during the January transfer window with Sunderland, managed by his former Aston Villa boss Martin O’Neill, thought to interested in doing a loan deal but that link did not come to fruition.