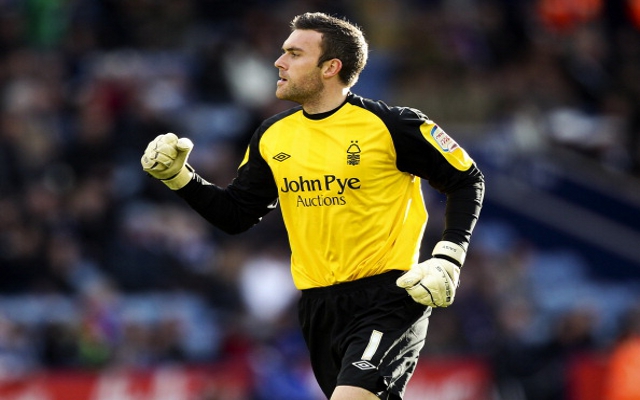 Stopper heading to Carrow Road on a free transfer?

Norwich City are hoping to sign goalkeeper Lee Camp on a free transfer following his release by Nottingham Forest after joining East Anglian rivals Ipswich Town in the race to sign him.

Camp, the 28-year-old Northern Ireland international goalkeeper, was made surplus to requirements at the City Ground following appointment of Alex McLeish as Nottingham Forest manager and was released earlier this month.

Ipswich Town manager Mick McCarthy was in talks to take him to Portman Road to provide competition for first choice Scott Loach at the Championship club, but he may now miss out following the approach from Premier League Norwich, according to the Daily Mirror.

Camp, who started out with home town club Derby Country before joining Queens Park Rangers, had a brief spell on loan at Norwich during the 2006/07 season when he played three times for the club.

Norwich have made a move to sign camp after it was revealed that goalkeeper John Ruddy’s thigh injury will keep him out of action for longer than expected with a comeback unlikely until April. Manager Chris Hughton wants to sign Camp as cover for Mark Bunn.