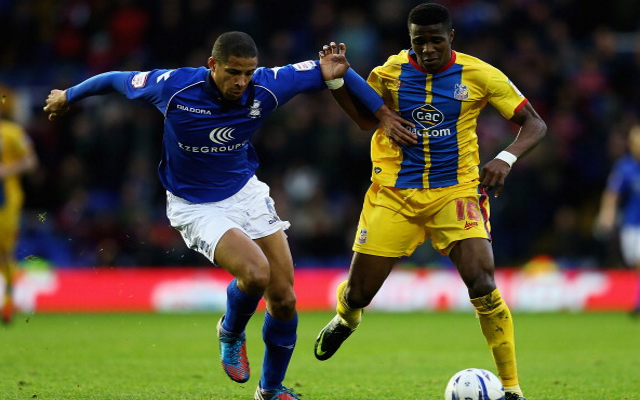 Former Aston Villa defender Curtis Davies is to be offered the chance of a Premier League return with both Southampton and Reading interested in signing him.

England under-21 international Davies previously starred in the top-flight at both West Brom and Aston Villa, and is now a permanent fixture at the heart of the Birmingham City defence in the Championship.

The 27-year-old, who once described himself as playing like a pub team player, is available for around £1.5million, according to the Daily Mirror, because he has just 18 months left on his current contract.

Southampton’s interest in Davies stems back to the summer transfer window, when they were also keen on signing him, although the sacking of Nigel Adkins and subsequent appointment of Mauricio Pochettino as manager put Reading in the driving seat.

Reading manager Brian McDermott has targeted defensive reinforcements in the transfer window and is trying to seal a deal to sign 23-year-old Zambian centre-back Stoppila Sunzu, who has been on trial at the Madejski Stadium, as well as Davies.

McDermott said: “We want to bring in two or three players who have played in the Premier League before.” 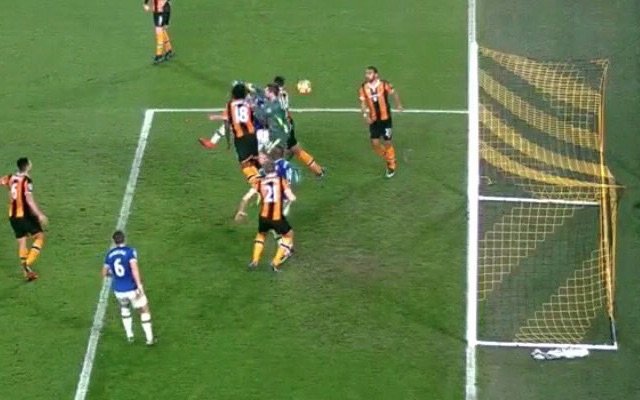