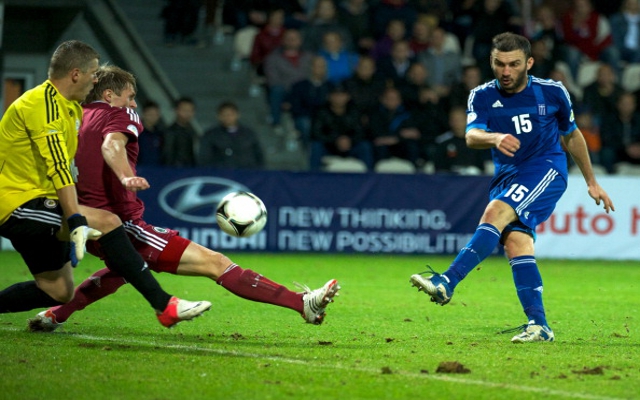 Fulham have lost out on transfer target Vasilis Torosidis after the Greek international opted to join Italian giants Roma rather than move to Craven Cottage.

Fulham manager Martin Jol had hoped to make versatile 27-year-old Torosidis, a central midfielder who is equally comfortable occupying the right midfielder or right full-back roles, his second signing of the January transfer window with a £500,000 bid.

The Olympiakos midfielder has been expected to complete a switch to the Premier League and join compatriot Giorgos Karagounis at Craven Cottage, but he has opted against joining Fulham and will head to Italy to play for Roma instead.

“Yes, we were about to sign the contract with Fulham but Roma have made a better offer at the last minute,” Torosidis’ agent George Kazianis told Calciomercato.

Roma confirmed the deal in a statement: “Vasilis Torosidis is speaking to Roma’s directors after the club reached an agreement in principle with Olympiakos. The transfer is subject to the player agreeing contract terms and passing a medical.”

Torosidis had spent his entire career in Greece having started out with home town club Skoda Xanthi before joining Olympiakos in 2007. He has played 52 times for the Greek national team, scoring seven times.