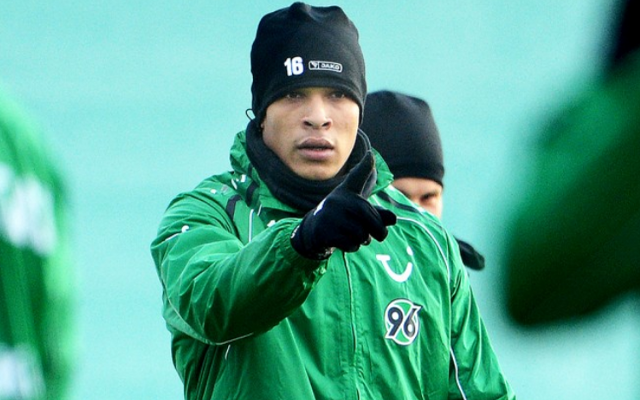 Hanover 96 coach Mirko Slomka has admitted being shocked to discover new Brazilian signing Franca — signed to bolster the midfield — is nine centimetres shorter than he had been told.

Having been told the 21-year-old defensive midfielder is an imposing presence at 1.90m and 88kilos, Slomka, 1.87m tall, only discovered he had a clear height advantage over the Brazilian when Franca arrived in Germany.

“What can I say? I was surprised,” Slomka told German daily Bild.

“The one criterion had been to pay attention to the body size.”

The error appears to have been the fault of Hanover 96’s director of sport Jorg Schmadtke, who stated in the transfer announcement: “Franca, at 1.90m and 88kgs, has a physical presence he brings with great passion into his game”.

Franca, full name Welington Wildy Muniz dos Santos, signed from Brazilian side Criciuma for 1.3 million euros (US$1.7m) on January 13 and has yet to make his Bundesliga debut.

Beaten 5-4 by Schalke 04 on Friday in the Bundesliga to leave them 11th in the table, Hanover have had little luck with new signings this month.

Poland midfielder Pawel Wszolek had been due to arrive from Polonia Warschau last week having signed a contract, but the 20-year-old decided against the deal and Hanover 96 have referred the matter to their lawyers.