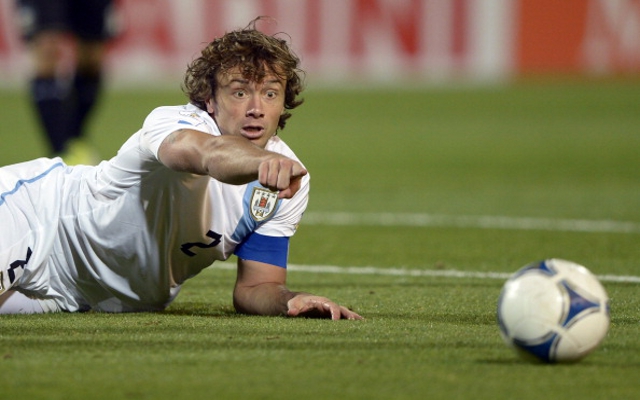 Paris Saint-Germain bit-part player Diego Lugano has arrived in Malaga on ahead of a potential move to the Spanish side, his coach Carlo Ancelotti announced.

“Lugano left for Malaga. He decided to look for a club where he would play more. It’s true that he never played but he has been very professional and very serious,” said Ancelotti of the Uruguay national team captain.

“It was a good lesson for the whole team. He always worked with a lot of professionalism, I thank him for that. It’s easy to be professional when you play every match. It’s more difficult when you don’t have the chance to play,” added the PSG boss.

The defender subsequently confirmed his whereabouts on his Twitter account, posting: “It would be super to be part of this project. It’s a great challenge!”, adding that he was awaiting the results of a medical examination.

Malaga are currently fifth in La Liga and have qualified for the last 16 of the Champions League.