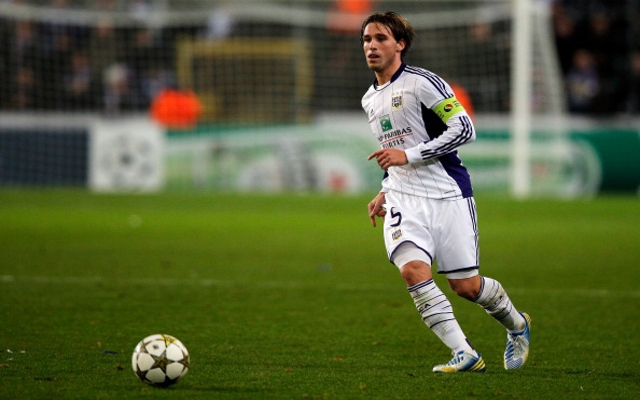 Southampton have already signed Norwegian international centre-back Vegard Forren in the transfer window, beating Liverpool and Everton his signature, but that came before Pochettino controversially replaced Nigel Adkins on Friday.

Pochettino has targeted the signing of fellow Argentine Biglia from Belgian side Anderlecht, with Southampton joining Arsenal, Tottenham Hotspur, West Ham United and Newcastle United in the race to secure his signature this month.

According to reports, midfielder Biglia has refused to play for Anderlecht as he looks to secure a move to the Premier League. He returned to training this week but still wants a way out of the Belgian side and Pochettino wants to sign his compatriot.

Southampton are also understood to be interested in signing Joan Verdu from Pochettino’s former club Espanyol. The midfielder has just six months left to run on his contract and could be allowed to leave in the transfer window for a nominal price.